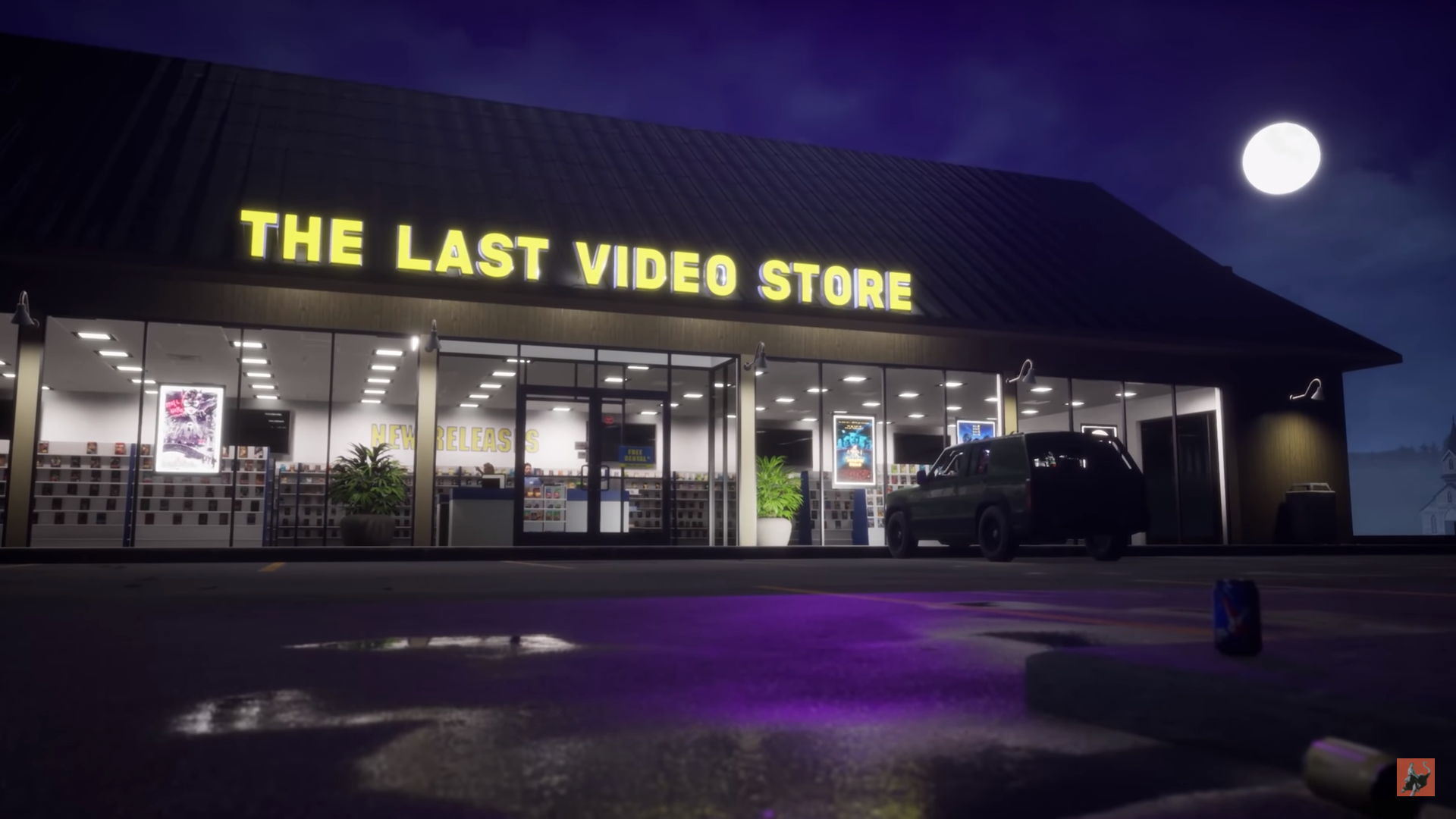 People are weirdly fascinated with Blockbuster, even though (or perhaps because) there’s only one remaining store in the entire world. You’ll soon be able to re-experience that iconic yellow/blue design on PlayStation VR with an upcoming title called The Last Video Store.

It’s being developed by RareBird Games, the company behind the extremely weird horror title Sinfeld Remastered. The debut trailer ought to bring out those nostalgic feels, with the rows of DVDs VHS tapes in a Blockbuster-like store, chilled out employees an overly bright interior. It might even help you forget that in reality, the best titles were rarely available when you wanted them, that Blockbuster’s real business model was collecting late fees.

According to the trailer, you’ll be able to explore the area around the store or take a night drive around the neighborhood. You’ll also be able to engage a “survival mode” that includes “realistic local jobs bills to pay while managing your video enthusiast hobbies on the side.” You can also select cult videos like Evil Dead Mac Me watch them in a theater type environment, though it’s hard to see how that would work in the final game, given licensing, etc.

Given how Sinfeld evolved since the first trailer, it’s hard to say what form The Last Video Store may take when it’s released — could it also become a horror title, for instance? Adding to the intrigue, the Last Video Store briefly appeared in the announcement trailer for Sinfeld, as GamesRadar notes. There’s no other information, so we’ll have to wait see where the rabbit hole eventually leads.