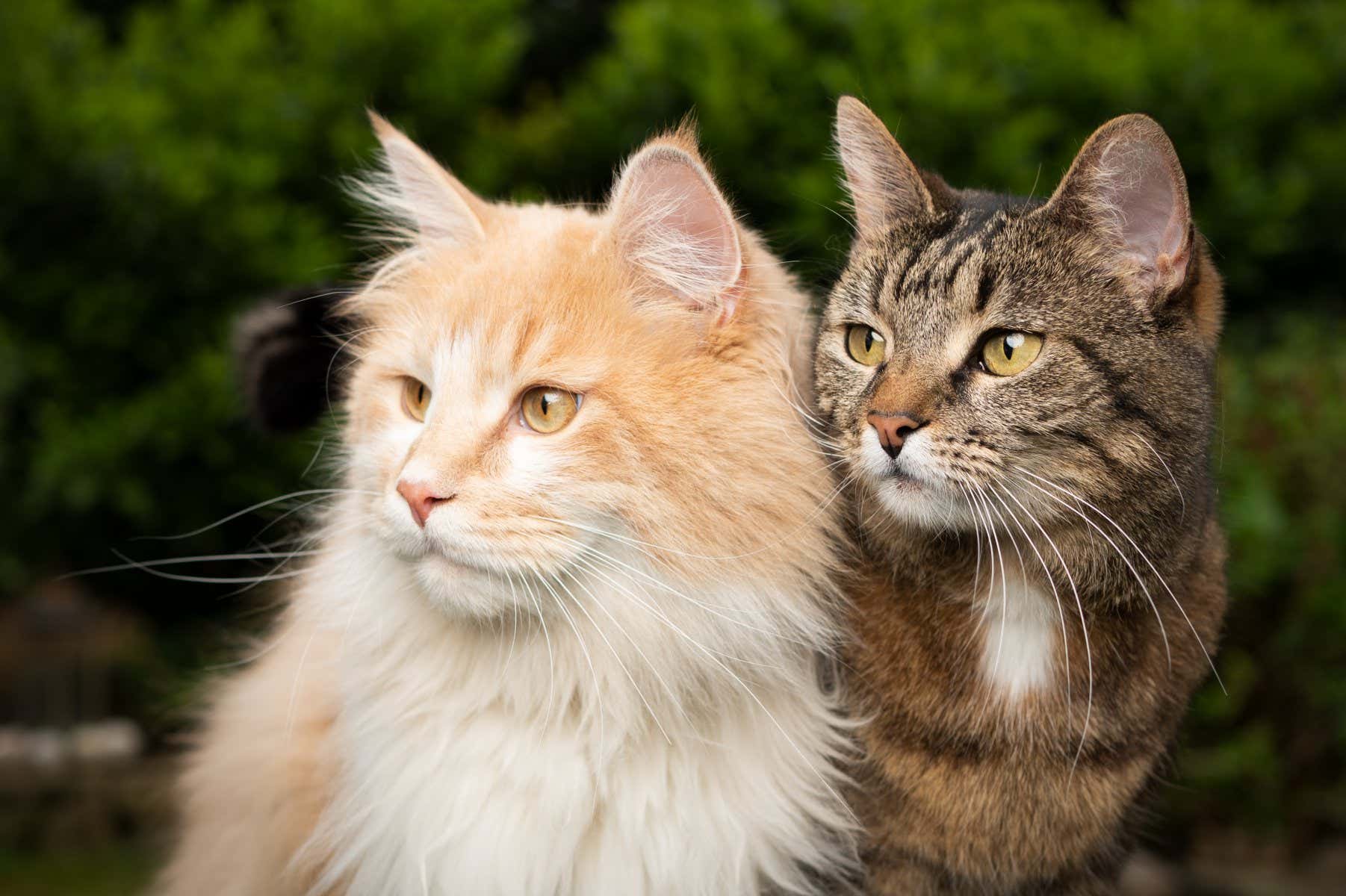 How do tabby cats get their stripes? We know that domestic cats have different colours of fur because hair follicles produce different types of the pigment melanin, but until now the genetic basis for these patterns has been unclear. The discovery could potentially allow for designer pets.

“It’s this really amazing natural phenomenon we don’t know, or we didn’t know, much about how it came about or how evolution had changed it over time,” says Gregory Barsh at the HudsonAlpha Institute for Biotechnology in Alabama. “Why does the tiger have stripes the cheetah have spots? How does evolution act on those on a common mechanism to give rise to different patterns?”

They noticed that embryonic skin was divided into alternating thick thin regions, which they later discovered corresponded to hair follicles that produce different types of melanin.

Through analysing the gene expression of individual fetal cat skin cells at different levels of development, the team determined that embryonic differences in the expression of the gene Dkk4 give rise to variations in the shape of cat fur colour patterns. These findings may also apply to other mammals with patterned fur, says Barsh.

“Most of the coat colour discoveries in mammals are performed in mice, mice don’t have spots stripes. So, for several years now, we’ve been saying that domestic cats could be a good model,” says Eduardo Eizirik at the Pontifical Catholic University of Rio Grande do Sul in Brazil. “Just finding the gene by itself is a major contribution because we can now look at the gene in other species.”

“Domesticated cats have undergone selective breeding throughout many generations, so it remains to be seen whether the molecular processes uncovered here also explain natural variation in wild felid species,” says Ricardo Mallarino at Princeton University in New Jersey.

While it would theoretically be possible to use this gene to design cats with specific patterns, Barsh says he would discourage any efforts to do so, given the number of unwanted feral cats already in existence. “I’m not very excited about promoting a mechanism to allow people to make designer cats if it comes at the expense of animal health,” he says.