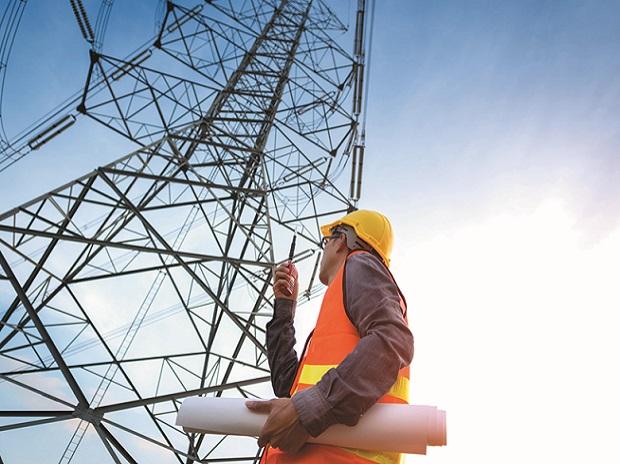 
The Supreme Court (SC) on Monday maintained its ston the government’s adjusted gross revenue (AGR) demfrom telecom firms, observing that it had multiple times said the dues can’t be recomputed. It, however, reserved the order.

Vodafone Idea counsel Mukul Rohatgi said the AGR figures were not cast in stone the SC has the powers to correct the arithmetic error, while clarifying that no one was blaming DoT for this as these are arithmetical entries.


He urged the court that the calculations be placed before DoT the department be told to take a call. “Allow me to place these entries before DoT let them take a call on this,” he said, making it clear that they were not seeking any extension of time.


The firm also informed the court of its financial situation due to the Rs 58,400-crore AGR dues its surmounting debt of Rs 1.8 trillion. Bharti Airtel’s counsel A M Singhvi said there are cases of duplication also of payments made but not accounted for in the calculation of AGR dues. He said certain permissible deductions have not been allowed.


The company said it was only asking for these issues, errors to be considered by DoT.


“I don’t want to pay thousands of crores on account of these errors,” he said.


The SC Bench then asked Solicitor General Tushar Mehta, appearing for DoT, about the issues raised by the telcos. “I must point out that I don’t have the instructions on this,” he said, adding that he can take instructions on this within two days. “It may be a little hazardous for me to make a statement without taking instructions. Within a day or two, I will get concrete instructions,” he said.


The Bench said some other applications, including those raising the question whether airwaves or spectrum can be transferred or sold by telcos as part of their assets, would be heard after two weeks.


On September 1, 2020, the SC allowed the firms to pay the AGR dues in instalments over a ten-year period. They were told to begin by making an upfront payment of 10 per cent of the total dues.


The apex court also said the sale of spectrum should be decided by the National Company Law Tribunal (NCLT) under the Insolvency Bankruptcy process.


A year before that, in October 2019, the SC had delivered the verdict on the AGR issue for calculating government dues of telecom companies such as licence fee spectrum usage charges.


After the court rejected pleas by Vodafone Idea, Bharti Airtel Tata Teleservices seeking review of the judgment which widened the definition of AGR by including non-telecom revenues, DoT had in March moved a plea seeking staggered payment over 20 years. DoT had raised the AGR dues to the telcos after the SC crystalised the definition of AGR.


(With inputs from PTI)